In the Bronx in 1967 the 18-storey and 102-unit apartment building on 1520 Sedgwick Avenue stood finished. Located in the Morris Heights neighborhood and overlooking the Harlem River, it became a haven for working class families.

In 1973, The Bronx was a crazy place, there where street gangs, Vietnam vets was coming home messed up and landlords were burning their own buildings for profit, and thus turning the 70s into a decade of arson.

But in his second floor bedroom at the 1520 Sedgwick Avenue, Clive Campbell aka DJ Kool Herc was practicing a new technique he had come up with, where he extended the drum break in funk records by using two turntables, with a copy of the same record on each. Herc referred to this as “the get-down part”, because this was the section of the song that the “break boys” and “break girls” could go wild on the dance floor.

And on August 11, 1973, Clive was ready to show this new technique to an audience!

Clive’s younger sister, Cindy Campbell, had rented their buildings recreation room for her birthday party, and written invites on index cards she passed out, for a back-to-school party featuring DJ Kool Herc at 1520 Sedgwick Ave. “Rec Room”, charging 25 cents for the ladies and 50 cents for the fellas.

As Kool Herc was spinning the breakbeats and making the crowd wild that night, his pal Coke La Rock, grabbed the microphone and started talking and rhyming over the beat, shouting out friends, a technique later dubbed rapping – not realizing that this would make him hip-hop’s first MC.

That night nobody knew who Herc was, but the next day it was a different story.

Here’s new technique was groundbreaking and would later become the basis of hip-hop!

The building on 1520 Sedgwick Avenue, still stands today. It went through a couple of rough decades with neglect and bad managenet. But with help from DJ Kool Herc in 2008, the tenants got the attention from several organizations. And after substantial renovations, the tenants could in 2013 celebrate the rebirth of 1520 Sedgwick Avenue – and now with the title from the New York State Office of Parks, Recreation and Historic Preservation as the official birthplace of hip-hop.

For the entire Birth of Hip Hop, what better way to learn it, than with Questlove telling it all in this fabulous ‘Drunk History’-video from Comedy Central – enjoy!

Put a part of music history on your wall – buy the Rec Room poster in our web shop: 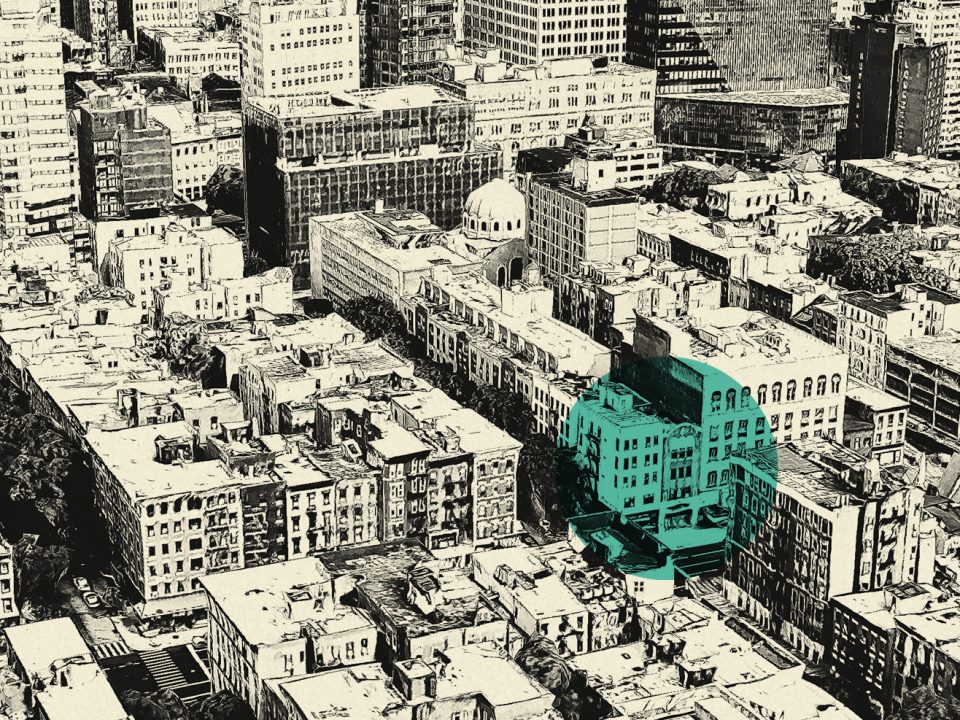 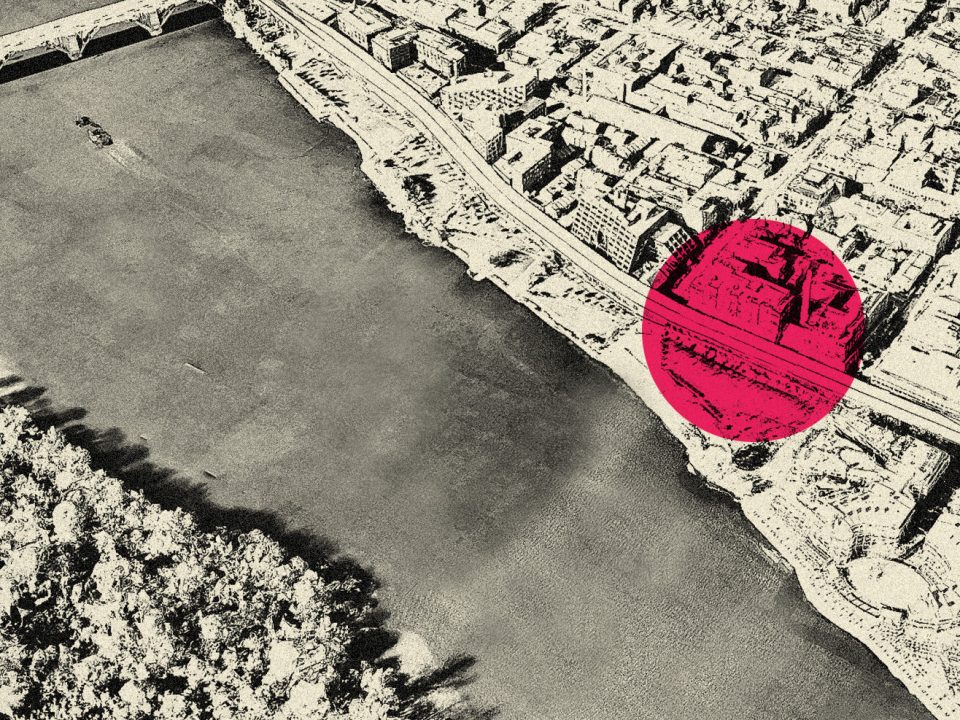 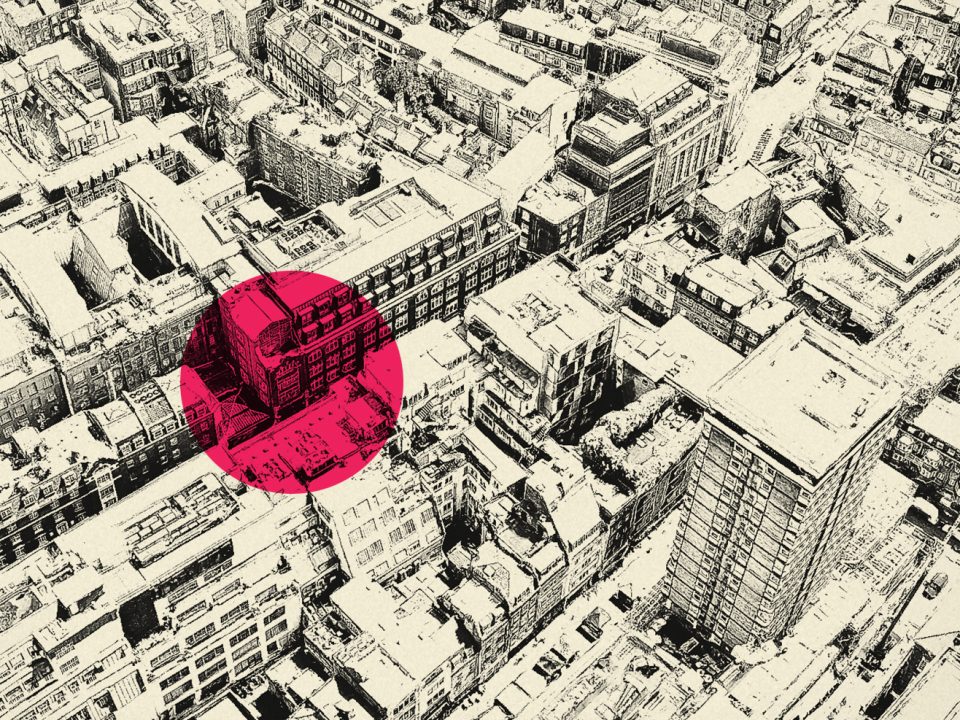